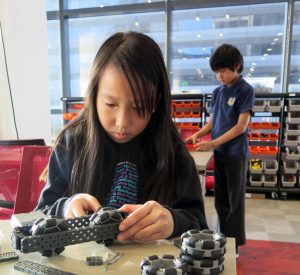 Technology camps are a great way to introduce knowledge and skills that will help children in their cognitive development within the 21st century.

Technology helps people manage exercises, diets and health concerns. Computers, phones, and tablets have apps that can teach you how to play the guitar, learn new languages and even video games that help with cognitive growth. The world has taken advantage of technology, and so has some camps.

Jim Slotta is a professor at the University of Toronto, and President’s Chair in Knowledge Technologies at the Ontario Institute for Studies in Education; he said that exposing kids to technology can be beneficial in many ways.

“You can imagine a variety of positive interactions for kids with technology, that could be cognitive, emotional, social, or even physical,” said Slotta. . “Camps, as technology, if it’s well designed, with excellent activities, and the staff is supportive, could be a really good way to learn.”

Taking your children to a camp provides several common benefits such as building independence and self-confidence,. Learning to share, taking responsibilities, overcoming boundaries, and participating in teamwork. Tech camps also provide some extra benefits that are tremendously useful within a kid’s development.

Experiencing a new way of learning can favorably affect kids in different ways. For example, cognitive functions, specifically; maintained attention can be improved. Stimulating innovation can help to expand creativity and critical thinking.

For tech savvy or app loving youth in the GTA, there are camps that will help them explore exciting areas of the tech world, such as computer camps, coding camps, robot camps and video game design camps

John MacKinnon, father of three, and owner of Envision Robotics, a technological camp located in Markham, Ontario, said that the his camp’s main goal is to teach kids new skills that are necessary for today’s society.

“What I’m really trying to do is help kids to develop their 21th century skills,” said MacKinnon

At Envision Robotics, students have several programs to choose from. These include robotics, 3D printing, game design. Their newest program allows campers to participate in delivering fake objects like pizza boxes through a drone delivery system.

Other camps specializing in technology can offer campers unique experiences specific to their interests, while simultaneously teaching them about the advancement in the world of technology through fun activities. 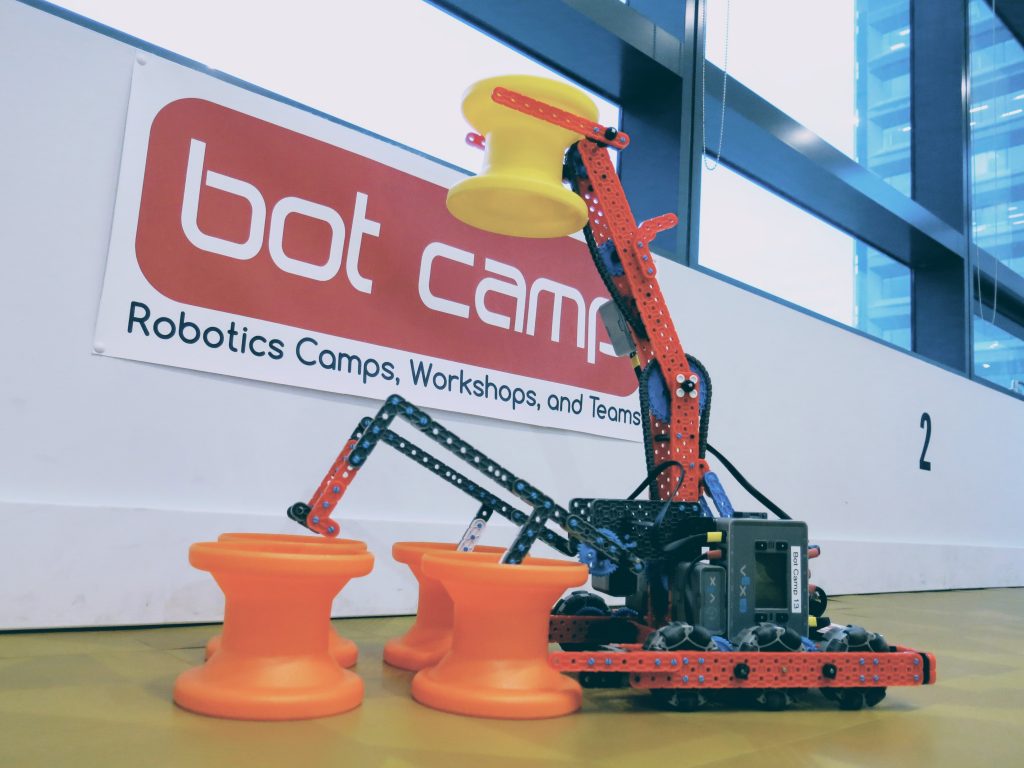 Bot Camp, located in Toronto, Ont. is a robotic camp focused on teaching campers how to design, build, and program robots that play sports.

From robot soccer, which consists of moving a plastic soccer ball with a robot to score a goal, or VEX IQ games, where kids can design special robots to play other sports like basketball.

“We want to give students real life robotics and engineering experience. Even at a young age,” said Shawn Lim, 2013 Robotic World Champion and Bot Camp founder.

Tech camps help to expand the mind and educate campers on the growing tech industry. And besides robots, some camps specialize in the world of coding.

Hatch Coding, located in Toronto, is a camp that teaches students coding using Python and JavaScript.

They offer summer camps, spring break camps, winter break camps, and after school camps which are conducted by a combination of certified teachers, along with support coaches.

“Our objective here is to provide kids with skills that allow them to code and will prepare them to be future-ready. Such as learning how to solve problems on their own, be creative, and collaborative,” said Nathan Crawford, Director of Operations at Hatch Coding.

Most tech camps try to maintain a limited number of campers per program in order to provide a high-quality of service. The number often remains between five and 20 campers per session.

The GTA is full of tech camps that encourage each camper to learn new skills, have fun, and use their imagination safely to achieve different goals. Tech camps demonstrate that outdoor camps are not the only fun and beneficial option for campers. For kids who like to keep their eyes locked on to a screen; there are camp options for everyone.