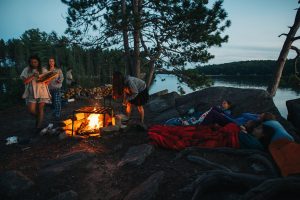 From partaking in such activities as archery and nature hikes, kids of all ages can use summer camp as a way to discover Indigenous traditions and lifestyles

To an everyday camper, paddling along a Muskoka lake with the reflection of a blue sky ricocheting off the water, the thought of how ancient the activity they are taking part in is likely not going through their mind. But, to some campers and staff who are part of one of Canada’s many Indigenous communities, there is much more history in the forests and waters around them.

Elise Von Lukawiecki of Tuscarora Six Nations and a former summer camp staff member at multiple non-Indigenous-based camps in Muskoka, Ont., found roots to her culture every day at camp. “There are a handful of programs that I see as having roots in Indigenous traditions or lifestyle,” says Von Lukaweicki. “Canoeing, archery, nature hikes, orienteering; there are elements from each of these activities that can be linked back to Indigenous ways of living. One of the greatest things that summer camp offers in the roots of Indigenous living, however, is just the idea and experience of living your days outdoors.”

Von Lukawiecki has seen other forms of Indigenous cultures at her summer camps, such as the names they are called. Camp Mini-Yo-We is one of those camps. It takes its name from the Dakota Sioux language, meaning “spring” or “fountain of living water.” She has also seen Camp Mini-Yo-We acknowledge the land they are situated on for their website.

“We acknowledge,” she explains, “that Mini-Yo-We is situated on the traditional territories of the Anishinabek. The treaty signed for this particular parcel of land is referred to as the Williams Treaty of 1923. We celebrate the enduring presence of Indigenous Peoples on the land.” 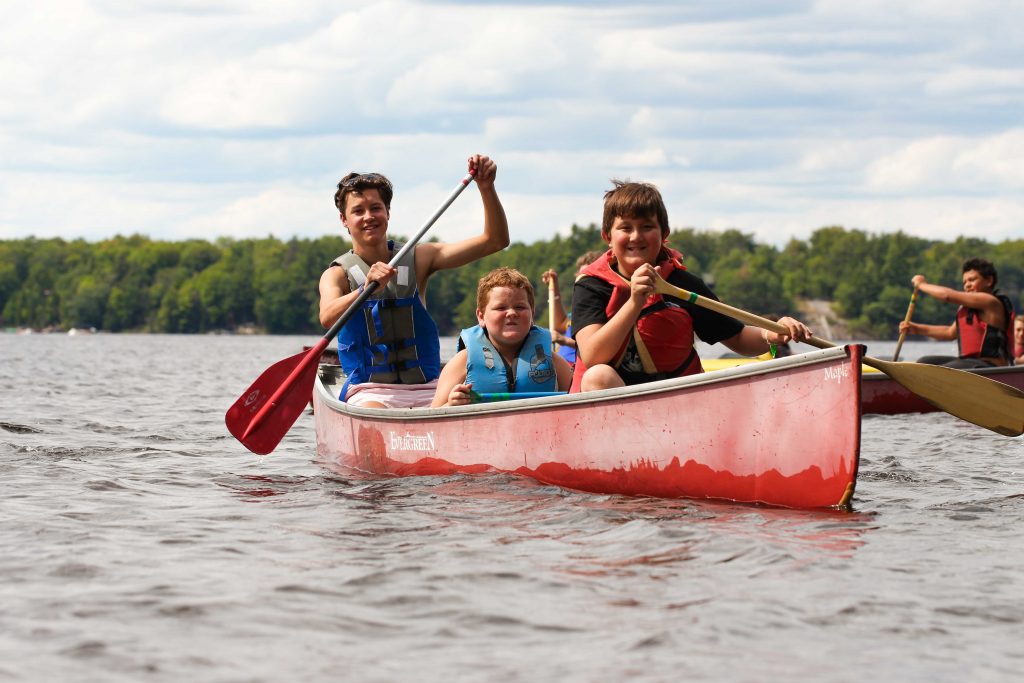 Beyond the shores of summer camps with subtle hints of Indigenous culture, activity and land acknowledgements, there are also camps devoted to teaching and practicing Indigenous lifestyles and traditions. Programming that gives campers a firsthand look at living and learning in a traditional lifestyle of the many first people from Canada.

Tanisha King of Beausoleil First Nations, and former camper and staff at Camp Grundy, received the opportunity to learn more about her people, heritage and herself while attending an Indigenous summer camp.

“These camps have really opened my eyes. It connected me with my culture and left me with skills,” says King. “Physical things that I learned like moccasin making or basket weaving or beading, these are skills that I’m bringing into regular life. Skills that people used to have and want to pass down.”

King attended Camp Grundy as a camper, and later went on to become a summer camp staff. At camp she experienced first-hand how her people lived. She did so while taking part in ceremonies, the learning of Indigenous languages and many more traditions before resting her head at knight in a tipi.

“Sleeping in the tipi’s give you that sense and understanding of how our people actually felt. Knowing what they experienced,” King says. “You have to keep the fire lit all night. So you have to learn the skill of making a fire. And keeping it going all night.” 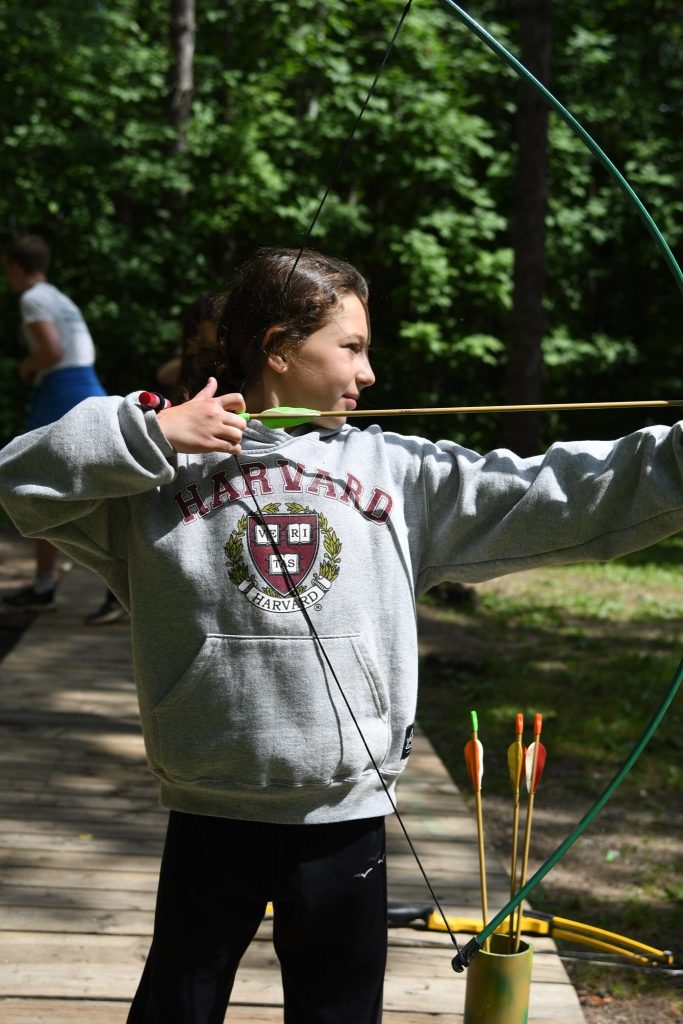 “A big thing that I think camp culture is really good at that reflects Indigenous culture is building a family-like community,” believes Von Lukaweicki. “Especially in the dining hall; it’s like this giant family meal and there is something really special about that. Family bonds are something that I have been taught is one of the most important parts of my Indigenous heritage; we look out for one another, we show up for one another, and I see the same familiar ties with kids as they live together in nature for a week or so that they are together.”

Experiencing Indigenous culture at summer camp offers many things. From afar it may appear to be physical activities through sport and adventure. But looking closely, it is also the education, restoration and continuation of culture and languages that were almost lost.

To attend a summer camp with opportunities to learn about Indigenous traditions can be a thrilling adventure for a camper. An opportunity to learn more about themselves and the land they walk on. A powerful and fun experience to see how ancient an activity is and how it originated on the lands now called Canada.