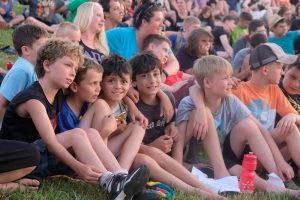 School is out and camp is just about to start! Although nothing compares to the fun of being at camp on your days off from camp why not sit back with some popcorn and enjoy these must see camp movies.

Summer camp brings two opposite twin sisters together in this hilarious heartwarming family movie. 11-year-old twins are living completely different lives, Hallie is an American girl living with her dad who loves to enjoy the outdoors. Annie is British-raised living with her designer mom. Once the girls meet at camp and realize they’re twins they decide to switch lives for a bit and get a chance to get to know their other parent. They want their parents to get back together but their dad is soon to be married to his fiancé who is mean and money hungry. Their goal is to get him to see her true colours and rekindle their parents spark. The road ahead is a very bumpy one but also exciting and brings a family together again. This popular movie is definitely my favourite one on the list.

This movie is a great one to watch around Halloween but many forget that this movie spends a lot of time at camp. The Addams family are known for being a little different and like to keep to themselves so when they show up at a camp with very enthusiastic, talkative counsellors they stand out right away. Wednesday and Pugsley are sent to camp by their uncle’s new wife who just wants his money and hates kids. They can’t wait to leave and plot an escape. Wednesday has many enemies at the camp but also finds a friend

who understands her like no one else along the way.  This is a great movie and can be watched at any time of the year.

The part I remember most about watching this movie as a child is when they eat sloppy joes at camp because I love sloppy joes. This movie is another great family fun movie that shows how bonds form at camp.  While at camp young, rich Alyssa meets her doppelganger orphan Amanda. Alyssa’s dad is marrying a gold digger and Amanda is scared that if she gets adopted she will not get to see her nice, kind social worker Diane anymore. The girls decide that Alyssa’s dad and Diane should fall in love and plot together to make it happen.

This newer camp movie follows a girl who dreams of going to an elite singing camp. When her mom gets the job as the camp cook she finally gets to go to her dream camp, but has to help her mom out in the kitchen. Some of the campers find out and reveal her secret. A pop star at the camp overhears her singing and sets out on a journey to find out who the amazing voice belongs to.

I loved this movie when it first came out! I remember going to Buffalo and buying Camp Rock pajamas.

This camp movie is based on a book that’s about a boy who is wrongfully accused of stealing an orphanage donation. He is forced to choose between going to jail or going to a rough camp. The campers must dig holes all day in the hot dessert. The warden who is in charge of the campers is actually using them to find buried treasure.

This comedy follows immature camp counsellor, Tripper who becomes friends with a camper who is a bit of a loner named Rudy. An upcoming camp competition has Tripper excited to defeat the rival camp. While the camp practices for the competition Rudy tries to set up Tripper with another counsellor.

This movie takes place at an Ontario camp where the director decides to hold a camp reunion with campers from 20 years ago. Many of them are going through tough times in life but the director helps guide them just like he did when they were campers two decades ago. 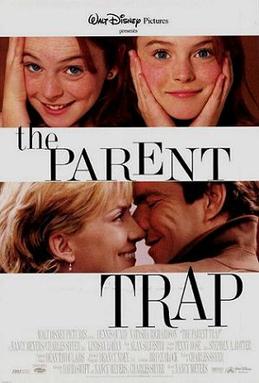 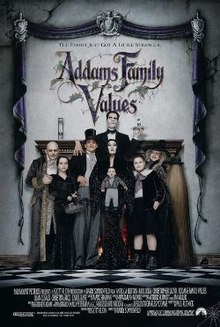 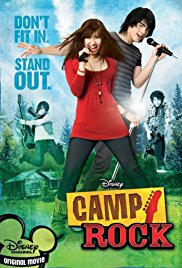 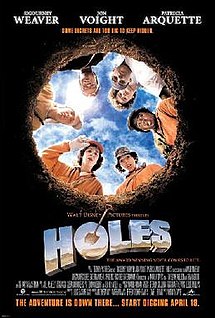