The Dangers of Ticks
February 1, 2020 by Kaitlin Balram 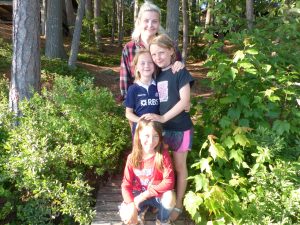 The weather in Canada, in recent summers, has been warm, sunny and dry for the most part, which means a lot of us are spending them outside. A common concern for many, especially those wanting to have an outdoor summer camp experience, are ticks. Ticks can cause Lyme disease which scares many. But, that doesn’t mean you can’t go outside. As long as you take preventative measures.

“When we say ‘tick’ we are actually referring to over 900 distinct species of blood-sucking parasites,” says Katie Clow Assistant Professor in One Health in the Department of Population Medicine at the Ontario Veterinary College, University of Guelph.

The most common type of tick found in Ontario is the blacklegged tick also known as a deer tick. Ticks have always been in Ontario, but some don’t feed on humans; they only feed on animals. In recent years ticks that are usually found in warmer climates have been found in Canada as climate change has become one of the major driving factors for ticks staying in Ontario. Migratory birds bring them. And because of the warmer climate they can stay and survive longer, says Mark Nelder, Senior Specialist at Public Health Ontario.

Not all ticks cause serious side effects, but some can transmit bacteria, viruses and parasites when they feed on you. The blacklegged tick can transmit borrelia burgdorferi , the bacteria that causes Lyme disease, says Clow. There are other possible viruses that can be transmitted but one of the major concerns is Lyme disease. Precautionary measures should be taken when going into wooded areas. 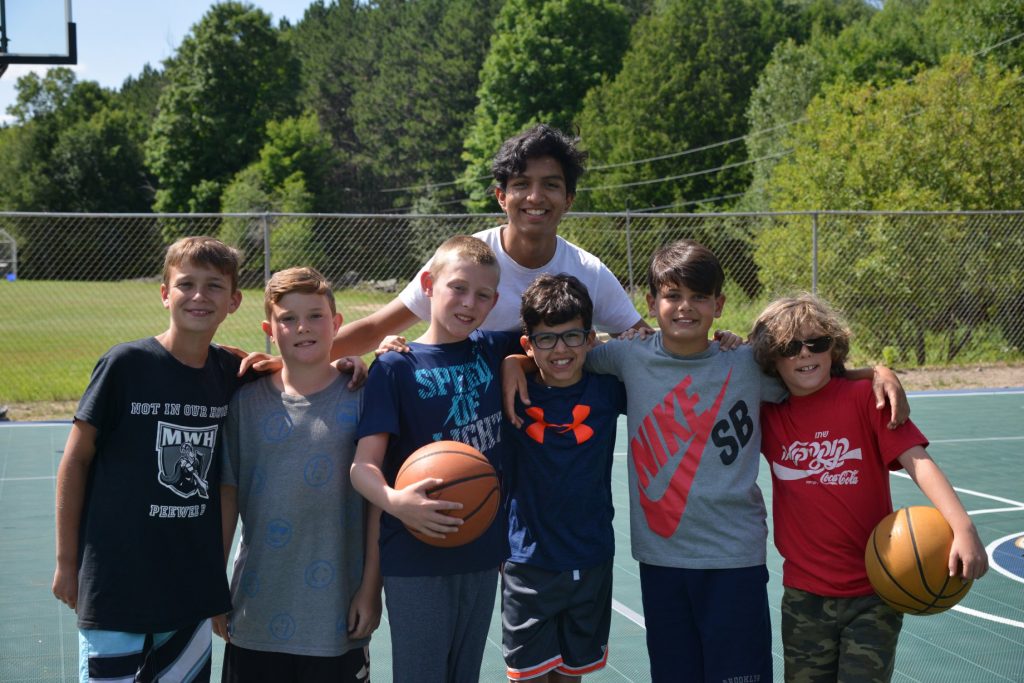 “For blacklegged ticks, the ‘hot spots’ are along the shores of Lake Erie and Lake Ontario, a large portion of eastern Ontario, and the Kenora / Rainy river area in northern Ontario,” says Clow.

Nelder advides to stay on the paths and don’t veer off the trail. Wear a long sleeve shirt and full length pants tucked into socks with covered shoes. He also says to wear a spray with DEET and Icaridin. For Clow, the most important precaution one can take is to do a tick check on his/her body.

“Ticks like to hide in warm moist places, so ensuring you look along your hairline, behind your ears, in your armpits and all the other nooks and crannies of your body. It’s helpful if you have a partner to do a tick check. Essentially you’re looking for a small bump that wasn’t there the day before,” says Clow.

Bev Unger, Director of Health and Wellness for Ontario Camp Association, says that campers should perform tick checks after being outside and before shower time. She also says camps have taken preventive measures including educating campers on ticks and have had no cases of Lyme disease.

“If you do notice a tick on you, do not crush it,” suggests Nelder. “Be very careful. Get fine tip tweezers and pull straight up, than wash the area on you with soap and water and an alcohol swab.”